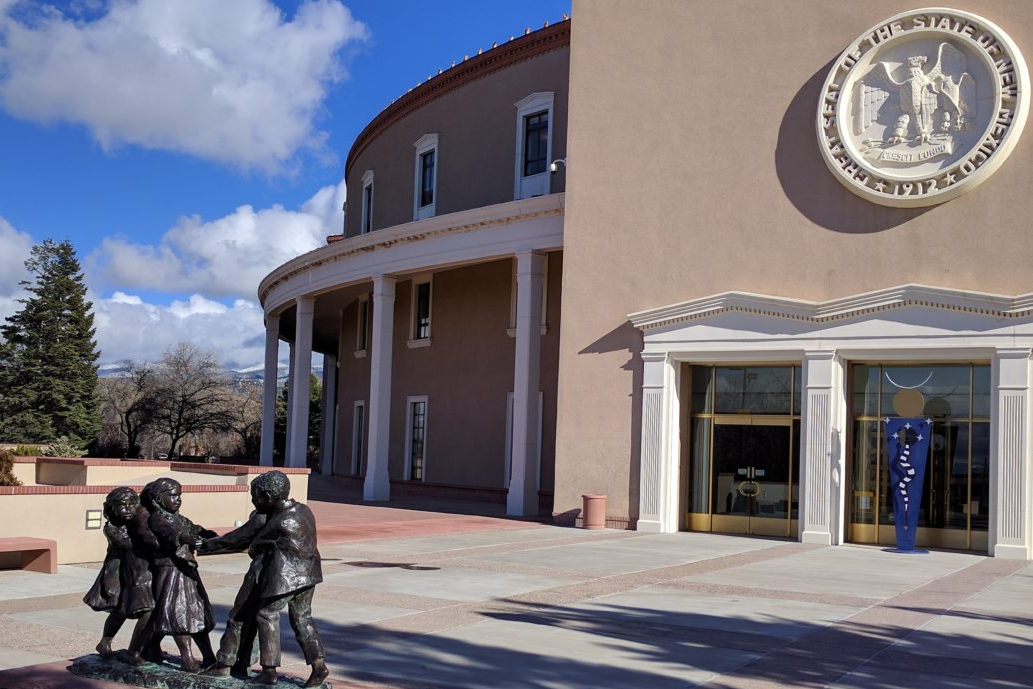 In March, Governor Lujan Grisham announced a special session to fix the budget. The 7 percent budget increase from last year's billion-dollar surplus needed to be adjusted for over-budgeting, the drop in oil prices, and the Governor's preemptive economic lockdown that devastated our economy. But by the end of the session, the budget crisis was not actually resolved. Instead they passed the buck to the next legislature and the taxpayers.

By dipping into reserve accounts and moving around federal subsidies, HB 1 in a legal sense did close the $600 million hole for the fiscal year to technically balance the state budget. But without breaking the pattern of fiscal recklessness, special budget sessions might continue to be a new normal.

House and Senate leadership announced the session would be closed to the public. When warned of the risks of disenfranchising constituents, House Leadership shrugged it off and assured us instead that it would be “an unprecedented expansion of public participation.” They never even tried to find a way to safely allow access to the public. The House Leadership ignored information that could (and did) disenfranchise the people. The live stream suffered technical problems and with so many delays and re-starts, there was no authentic public input. Not even close. Why didn't legislative leaders make an effort to be inclusive?

The leadership was then sued by the New Mexico Republican Party on grounds that it violates the state constitution to hold a legislative session not open to the public. The NM Supreme Court surprisingly allowed the session to take place anyway. Why did House Leadership allow this to go to court instead of compromising with the people for the sake of the transparency?

The Governor expanded the scope of the session far beyond the budget, including controversial proposals with significant implications for public safety and civil rights – normally bills with far-reaching consequences that would not be decided during only a 3-day special session. Why did the Governor choose to do this?

Only a relatively few of the bills that made it to the floor were budget-related. Even worse, the governor refused to allow any bills on her call list that did not originate from the Democratic party – an especially egregious partisan political move. Why isn't that fact being covered heavily by statewide news outlets?

One of the non-budget bills, SB 4, was supposed to provide temporary emergency procedures to make it easier for people to vote in the November election in case the pandemic is still a factor. Senator John Sapien proposed an amendment that would change our elections permanently and dramatically. Why did a lame duck senator propose this convoluted and inappropriate amendment?

Representatives also wondered why they were even considering the issue at all in this session and worried the amendment was too confusing and cluttered and voted against the proposal, 38-32.

But according to the Santa Fe New Mexican, progressives in the House leadership called for a swift reconsideration of the bill. “I don’t think we should be debating primary election rules, but we had to because it was included in the bill by the Senate,” said Speaker Egolf, who went behind closed doors and whipped the moderate Democrats into voting YES. The “arm-twisting” worked: 12 Representatives flip-flopped, passing it 44-26. This bill was vague, unpopular, and leaves too much to be decided later. But it was passed by both the Senate and the House. Why did Egolf really work so hard to pass a bill he said he did not believe in?

Another example of half-baked legislation is SB 8, a bill that mandates all police in the state, regardless of jurisdiction, to wear body cameras. Legal analysts are already finding serious flaws in the rushed legislation, including the fact that it contains zero protections for victims of abuse since ALL recordings will be publicly available.

Some have tried to explain all this nonsense on the egotism of attention-seeking legislators. Others blame a risk-averse or mild-mannered attitude by lawmakers. But there is another, more rational explanation for it.

As the Albuquerque Journal put it, “a cynic would call loading up the agenda of a lame duck special session a naked power grab.” But one does not need to be a cynic to arrive at this conclusion. It is hard to conclude anything else whenever we witness politicians twisting, spinning, delaying, and rushing half-baked legislation under unusual circumstances that severely limit public participation.