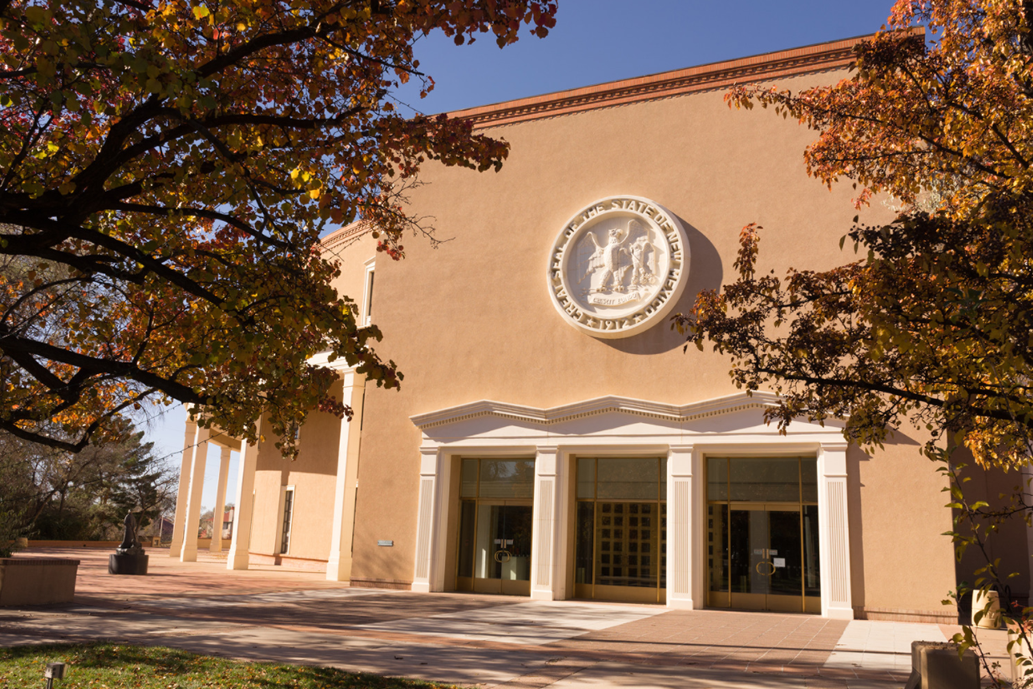 With a new legislature taking the reins at the capitol New Mexicans can expect an agenda that reflects the majority party's less moderate inclinations. In other words, the progressives are in charge in Santa Fe more than ever before.

In spite of a proposal to limit the number of bills that can be filed, there will still be far more laws than can be reasonably followed by the public. Over two hundred bills have been pre-filed in the house and senate so far. Perhaps the most important bill would be one from the Senate that would automatically terminate orders under the Emergency Powers Code fourteen days after being issued. High profile laws pertaining to controversial issues such as legalized marijuana and abortion are anticipated. Here are some of the early ones to keep an eye on:

On the senate side they do not use “SB...” designation for pre-filed bills so we will cover them more broadly. There is a bill that bans fracking, expands unemployment, use the motor vehicle excise tax to fund the “transportation project fund” instead of local roads, increase the minimum wage for college students by 3 dollars an hour, give a tax privilege to electric and hybrid car buyers, mandate new power plants to generate “clean” energy, creating a Sustainable Economy Task Force, require new residential construction to wire for solar panels and electric car charging, new taxes to fund the failing public school system (not part of the permanent fund pilfering), add a new tax bracket, and create a Ratepayer Relief Act that would also repeal the Energy Transition Act.

A few bills are worth taking a closer look at. One would allow a “political party to nominate any qualified candidate, regardless of the candidate's party affiliation, to run under its party name in an election.” This very much seems to be the doing of the Working Families Party (WFP) who became an official party in New Mexico last year and first known as the New Party formed in New York in the mid-1990s. They are the major player in ousting John Arthur Smith and Mary Kay Papen in the most recent Democratic Party primary and targeting other moderate Dems using the front group No Corporate Democrats, the state's version of New York's No Independent Democrats. Their radical takeover of America is covered here and here.

Speaking of the culture wars, there are several divisive virtue signaling bills, among them a senate bill with subtle but potentially significant implications requiring the administrative services of the Cultural Affairs Department to provide social, racial, and cultural impact statements for pending legislation.

A few bills are aimed at opening the market to incentivize economic opportunity by offering certain GRT exemptions and a "reparations tax credit" for small businesses impacted by the Governor's lockdown, and another allowing a local option district to approve the issuance of restaurant licenses for certain beer and wine sales.

As for constitutional amendments, here are two big ones. The first would make up something called “Environmental Rights,” which ultimately will enable the Green Industrial Complex's lawyers to file a whole new kind of lawsuit to push Big Green's totalitarian agenda. There are several other bills that revolve around energy and utilities indicating a very coordinated effort with little transparency including HB5, HB76, HB51, and the Senate Local Choice Energy Act. Also a senate bill would mandate the General Services Department to make "at least 75 percent" of state vehicles to be electric by the end of 2029. There are several other Big Green related laws revolving around transportation and water.

Another amendment to the state constitution would require the Secretary of State and County Clerks be to be "elected in a nonpartisan election in odd-numbered years and to require an additional oath of office for the Secretary of State and County Clerks to carry out their duties in a fair and neutral manner." This proposal seems to be inspired by our current SOS's highly activist and partisan tenure as well as the Dona Ana County Clerk's Office's long history of “voter irregularity” problems.

Finally, there is a proposed constitutional amendment to change what happens when a governor does not sign or veto a bill. Currently, the bill dies when the governor takes no action. The change would make it so the bill automatically passes if it is not explicitly vetoed. The proposed amendment would also mandate that the governor explain why the legislation was vetoed.

That is an early glimpse of what will surely be an unusual and highly partisan 2021 Legislative Session. Stay tuned.