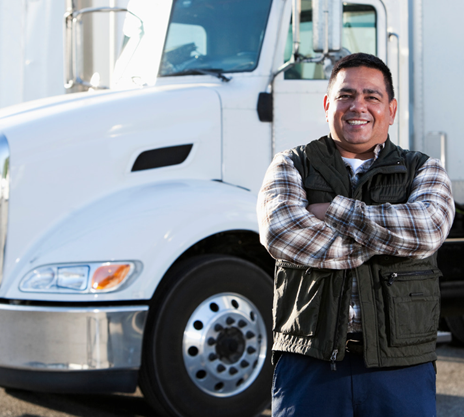 Hispanos Unidos is a non-partisan PAC dedicated to advancing the interest of the people of New Mexico.

Founded in 2008, Hispanos Unidos is dedicated to the advancement of opportunity, defense of our common heritage, and promoting good governance..

We believe that in order to see generational prosperity and growth in our state we need to uplift the voice of Hispanics in our community. We are tired of big government telling us what we are and are not capable of achieving. All we need is a chance — an opportunity to achieve success.

Our forefathers were immigrants, ranchers, farmers, and blue collar workers who worked daily to ensure their children could get ahead in life. Our state capitol predates the founding of this nation by 166 years. Our state, our culture, and our people are like nowhere else in the world. We will not let our heritage and our history be destroyed by self-serving politicians.

We are here to mark the beginning of a new era of prosperity in New Mexico driven by a well-represented and fiercely defended Hispanic majority. Join us today and be part of the movement.

Founded by a group of New Mexicans led by Victoriano Contreras in response to government leaders consistently out of touch with the needs of everyday New Mexicans, Hispanos Unidos has taken action on issues important to New Mexico communities such as economic rights, equality under the law, and sanctity of life. 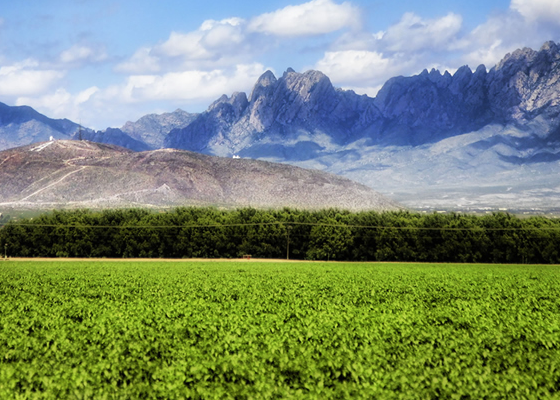 The second decade of the 2000s saw tremendous growth of government spending with very little to show for it. Economic and population growth really began a period of stagnation, especially relative to our more economically-free neighboring western states. From local government to the Roundhouse, Hispanos Unidos fought to have the interests of the people, "La Gente", properly represented in government. We continued to fight for less government during a period of government excess and eroding transparency. 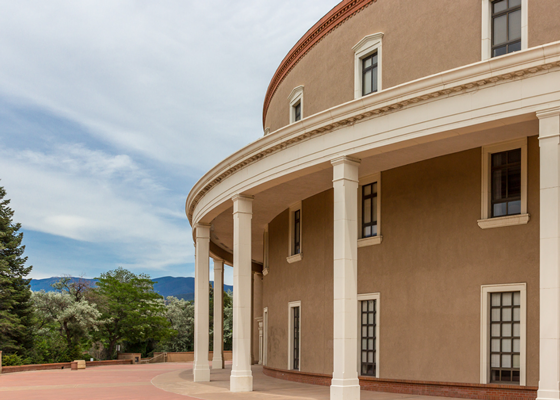 The government excess and lack of transparency of the 2010s paled in comparison to the pandemic and post pandemic era. While some of the initial fear around COVID was understandable, the overreaction and overreach lead by Governor Lujan Grisham was absolutely devastating the long term wellbeing of New Mexico families and the overall state's economy. Hispanos Unidos has fought and will continue to fight for common sense policies founded on individual responsibility and a sense of urgency to repair the damage of the governor's overreach and a broken education system. 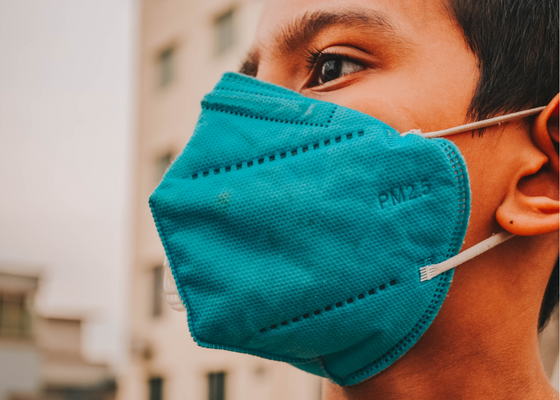 We're powered by people like you. Join us in fighting for a new era of prosperity for New...

Theme by : Social Benchers on NationBuilder