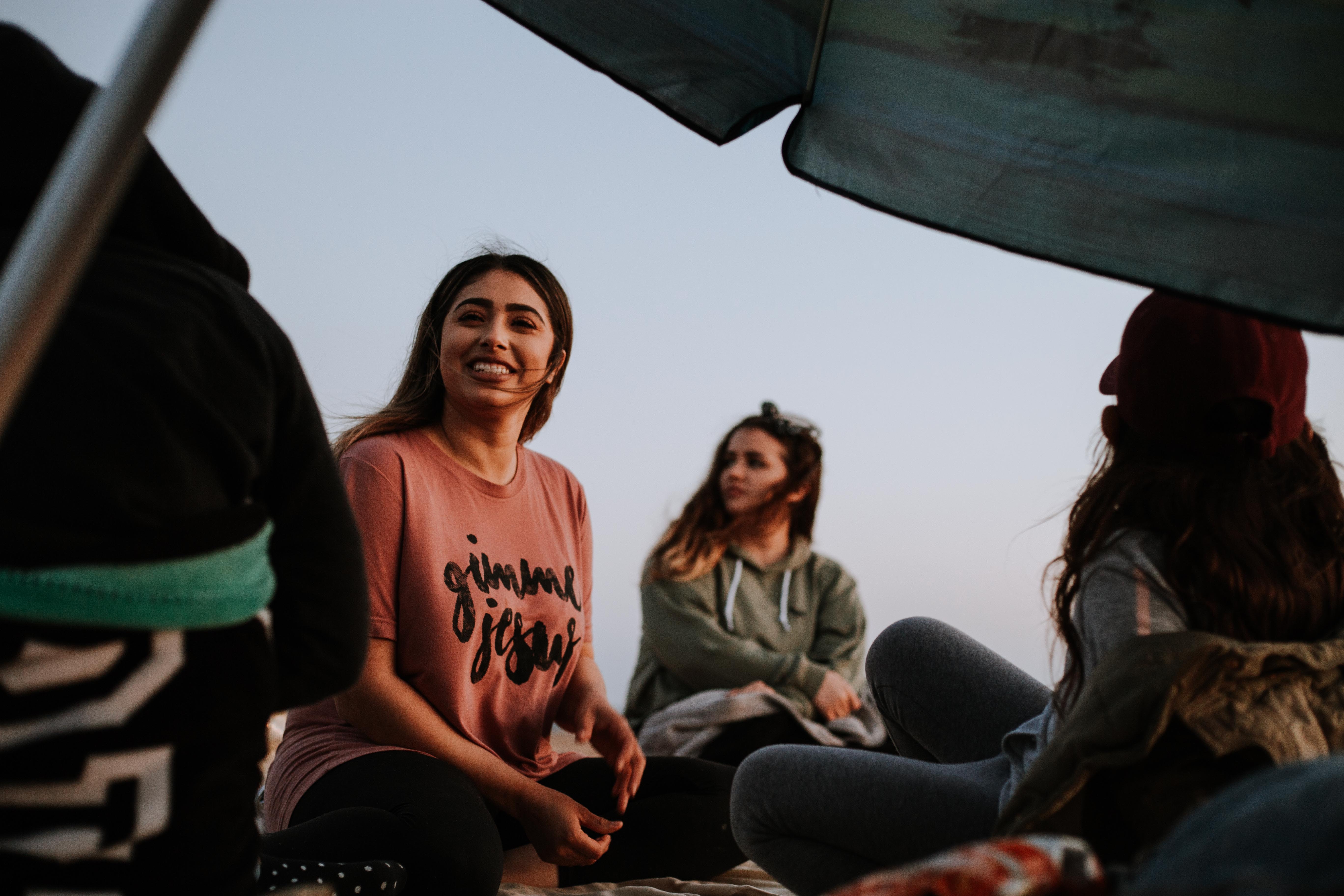 With today's Super Tuesday underway, the Democratic presidential primaries are revealing the growing influence of the Hispanic vote in key primary states including California, Texas, and Colorado.

The presidential campaign of Bernie Sanders has attracted a lot of attention for its extensive Hispanic engagement efforts, especially in delegate rich California:

The payoff is becoming a game-changer in the fraught and often unconventional race to produce a Democratic challenger to Trump in November. Experts think Sanders’ domination so far of the Latino vote provided his narrow popular-vote lead in Iowa, powered his recent landslide in the Nevada caucus, and may now give him a firewall of protection on Super Tuesday in California, Texas, and Colorado.

The appeal of Sanders' push for socialism will certainly curb his appeal (as evidenced in the same article when a woman voiced concern about supporting Bernie after Spanish media covered his praise of Cuban dictator Fidel Castro), but his unmistakable strength in Hispanic communities is largely credited to the early and substantial investments in voter canvassing, including significant door to door and phone banking efforts.

After the dust settles and the results of today's primaries are announced, expect to see Bernie Sanders' delegate count, as well as margin of victory in close primary contests, credited in part to the Hispanic support captured by his early engagement efforts.

While the growing influence of the Hispanic vote is nothing new, it remains to be seen if the Hispanic efforts of the Sanders campaign will 1) transfer to other Democratic nominees if Bernie loses or 2) remain the same after significant paid and earned media anticipated in the general election will be spent highlighting Sanders' embrace of socialistic policies unpopular with older Hispanic voters.