Hispanos Unidos Supports Standing Up for the People 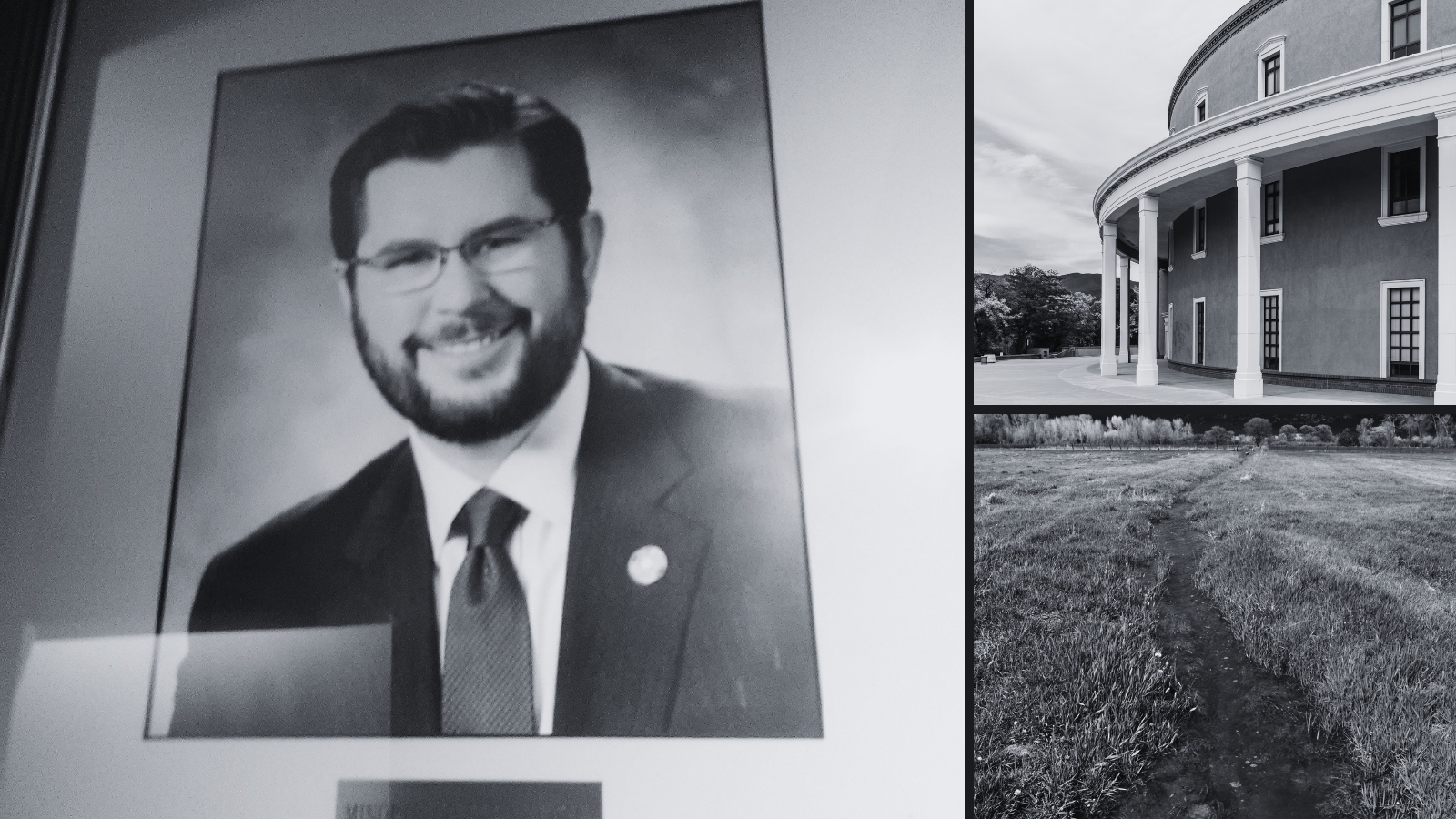 Hispanos Unidos stands in solidarity with Rep. Miguel P. Garcia’s courageous efforts to speak truth to power – in this case, calling out the most powerful elected member of his own party.

HISPANOS UNIDOS SUPPORTS STANDING UP FOR THE PEOPLE

Hispanos Unidos stands in solidarity with Rep. Miguel P. Garcia’s courageous efforts to speak truth to power – in this case, calling out the most powerful elected member of his own party.

Rep. Garcia recognizes the toxic environment in the Roundhouse, declaring “Leadership has been most distasteful, elitist, chauvinistic, cowardly and detached from the needs, issues, values and beliefs of our traditional Hispano communities and from our Latino immigrant brothers and sisters.”

Victor Contreras, Chairman of Hispanos Unidos, issued the following statement in response to the report:

“As a non-partisan organization, Hispanos Unidos holds all political parties accountable, and it is especially important to shine light on the dominant party in control of our state.”

“This lack of inclusive leadership under House Speaker Brian Egolf has not only had devasting effects on all New Mexicans but, sadly, the damage has been most severe on our Hispanic communities. Egolf has presided over a legislature that has seemingly targeted the most vulnerable among us, particularly Hispanic working families.”

“By denying economic opportunity to our community, Speaker Egolf has perpetually demonstrated his reckless disregard for the will of the people. By denying our fundamental right of self-empowerment, Egolf and his dark money acolytes have only built up more barriers to prosperity, when instead we need our public officials to remove such barriers.”

“¡Ya basta! Hispanos and all New Mexicans do not deserve to have our communities literally divided and exploited for partisan political advantage for the most privileged among us. We support Rep. Garcia’s call and urge the People’s House to censure Egolf for his failed leadership.”

Hispanos Unidos was founded in 2008 with a mission to unify New Mexicans who want more jobs and opportunity by fighting for our constitutional and natural rights. We advocate for policies that make New Mexico a better place to raise a family and pursue the American dream. For more information about Hispanos Unidos, visit http://www.nmhispanos.org/