How Will Hispanics Impact the 2018 Midterm Elections? 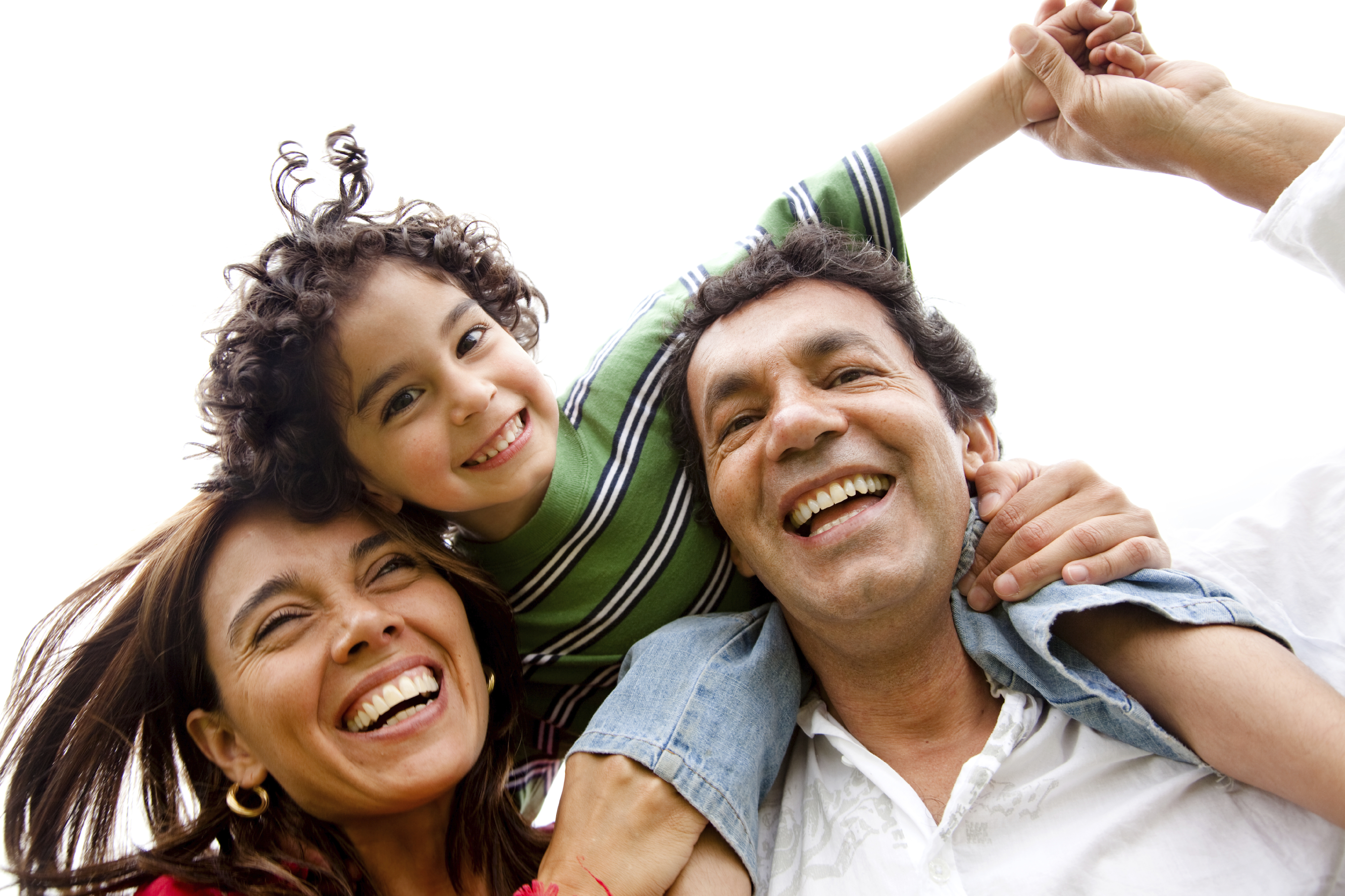 There is no question the American Hispanic population will have an influence on this year’s midterm elections, but the exact impact of that influence is hard to predict.

In 2012, 48% of eligible Hispanics voted. In 2016, the number went down to 47.6%. These numbers are relatively steady. These statistics do come from general election years, and midterms are notorious for low voter turn-out across the board.

In the Presidential election of 2016, while Hilary Clinton underperformed among Hispanics compared with President Obama’s reelection four years prior, Donald Trump won the support of 28% of the Hispanic vote, which is almost identical to Mitt Romney’s 27% Hispanic support in 2012. This reveals that even though some predicted a surge in anti-Trump Hispanic voters, either the surge never really materialized or Hispanics did not believe an extension of the Obama presidency was worth their support.

There are a number of factors that could affect this year’s midterm elections. In the 2016 election, 44% of voting Hispanics were of the millennial generation. As millennials continue to show up at the polls in greater numbers than older generations, there could be a shift in the way Hispanic values are represented in local, state, and federal government. In our neighboring state of Texas, almost half of future voters under 18 are Hispanic and could have tremendous impact of future elections if they vote: only “43 percent of the youngest [Hispanic] millennials — those in the 18-29 age group — registered in 2016 and less than a third voted”.

With Hispanic unemployment rate at a historic low and most families starting to see the benefits of tax reform, Hispanics have seen some benefits of the current economic agenda in Washington. While Democrats have an anticipated enthusiasm advantage this November, the tangible benefits of a strong economy could be part of a winning messaging strategy for Republicans.

Some candidates believe that being anti-Trump is all they need to win elections. Given the tepid response to their campaigns so far, that does not appear to be enough for those hungry for solutions to our state’s problems.

At the end of the day, Hispanics in New Mexico want what all New Mexicans want: an economy that helps them achieve the American dream, schools that prepare their children for a global economy, and a safe place to raise a family. Politicians of any party that make a convincing message that they have solutions to those issues will find Hispanics receptive to support them in the voting booth.

So our fellow New Mexicans tired of the status quo: get registered, vote and let your voice be heard. It's up to us to stand up to change the fate of our great state.