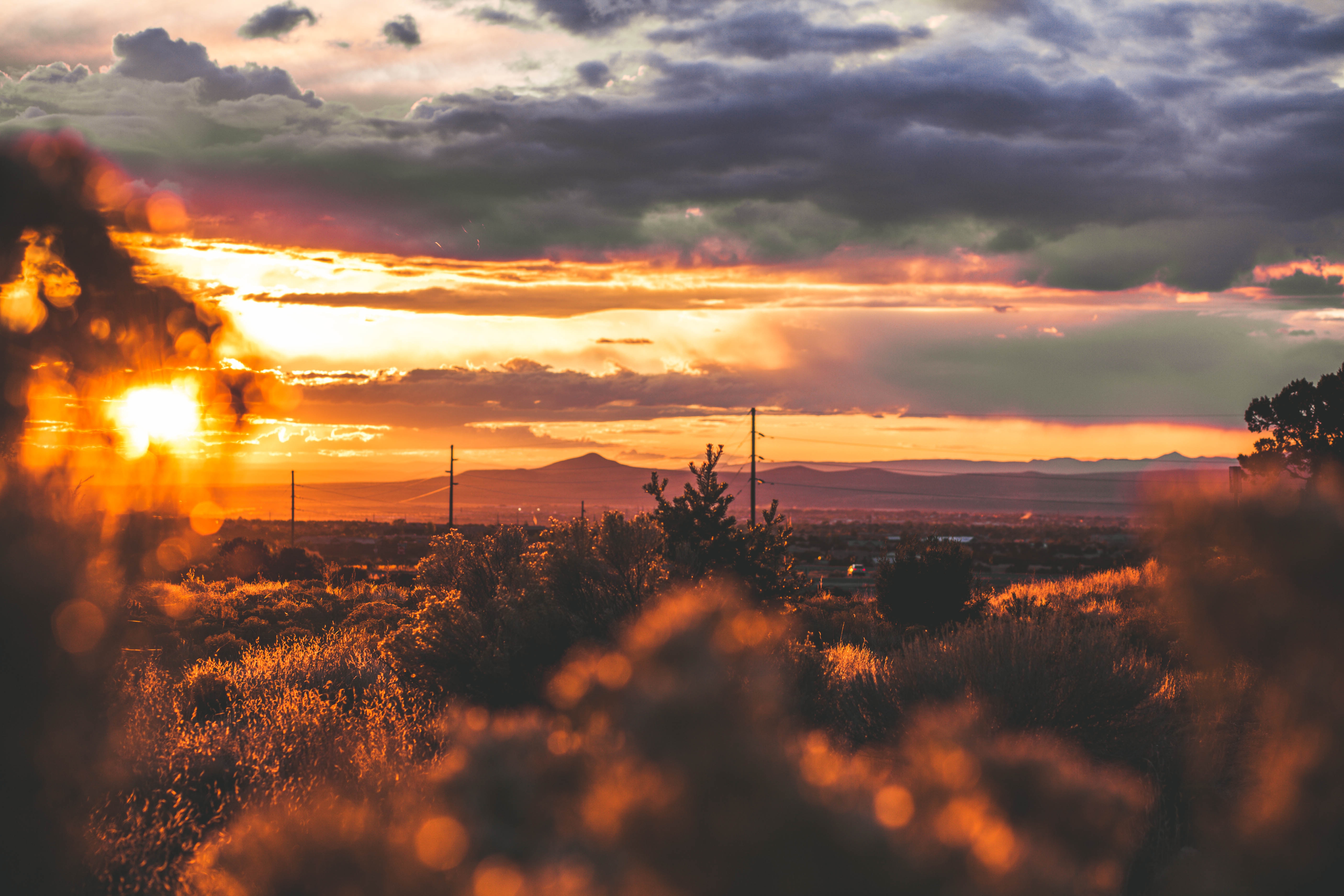 On Monday an annual report on child well-being was released and for the second year in a row New Mexico ranked as the worst state in the country for child well-being, the third time our state has been ranked at the bottom of the list.

The report is detailed in the Kids Count Data Book published by the Annie E. Casey Foundation, which ranks the 50 states on indicators of child well-being organized in four areas: economic well-being, education, health, and family and community.

While advocates for the increased government spending in education that passed this last legislative session claim that it will take time to see measurable improvements, it is not clear that increased spending will translate into the positive outcomes they claim - especially given that prior to the spending increase New Mexico already spends more per pupil than our neighboring states (without the accompanying increases in child well-being).

By far the most important public policy changes that can improve child and family well-being are policy changes that encourage job creation and economic development. Unfortunately for New Mexicans our leaders in Santa Fe do not seem particularly interested in making badly needed policy changes that would make us more competitive with our neighboring states, who are seeing strong and sustained economic growth while New Mexico gets further and further behind.