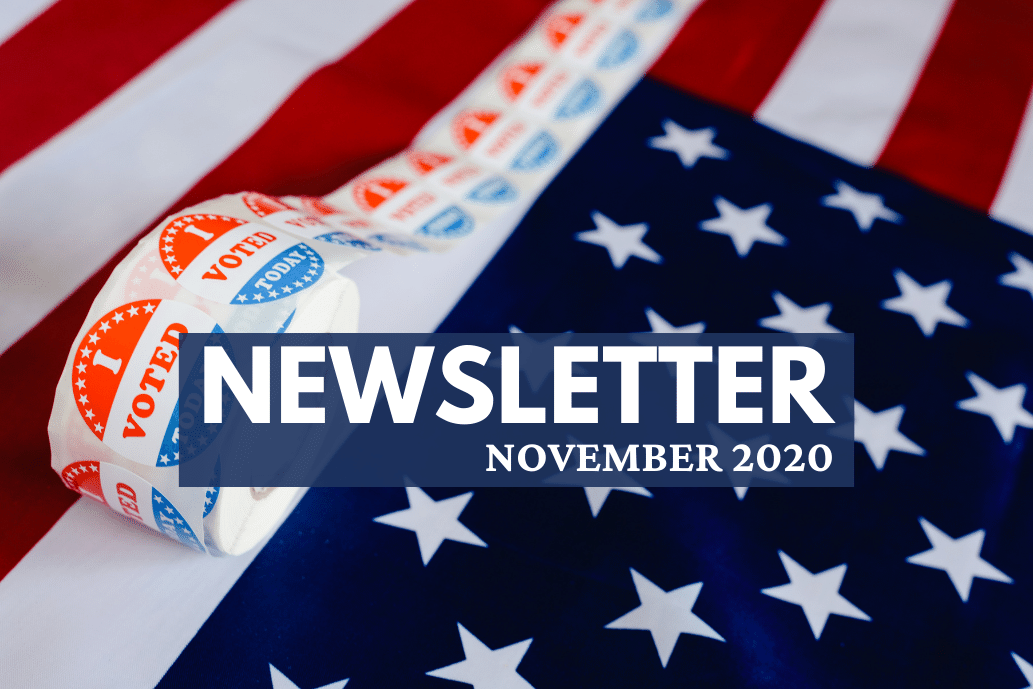 The biggest surprise of the 2020 New Mexico elections might not have been the results, but the size of the record-breaking overall turnout that was largely due to record-shattering voting by absentee ballot.

While Senator-elect Crystal Diamond won by a comfortable margin, Rick Little is currently in a recount with only a handful of votes separating the two candidates.

In keeping with our focus on direct voter contact (even in an unprecedented COVID-19 environment), Hispanos Unidos made thousands of calls and knocked on thousands of doors through Election Day.

But our fight for a better New Mexico continues past Election Day. As the dust settles from the election, special interests and political insiders are moving quickly to coalesce behind a progressive agenda demanding greater power and even more control over the lives of everyday New Mexicans. The arduous redistricting process will begin in earnest - and to no one's surprise liberal leaders are already drawing up plans to solidify their power.

For this reason and others, the upcoming Legislative Session will have a dramatic impact on New Mexico for years to come. With liberal Democrats holding super majorities in both legislative chambers, you can count on us to keep you in the loop and up to date when - not if - politicians in Santa Fe propose laws that do NOT make New Mexico a better place to raise a family, earn a living, or pursue the American dream.

It is up to all of us to stay vigilant and demand our leaders listen to the people. Please don't forget to spread the word and get your family and friends in the know as well. Thank you for your support!