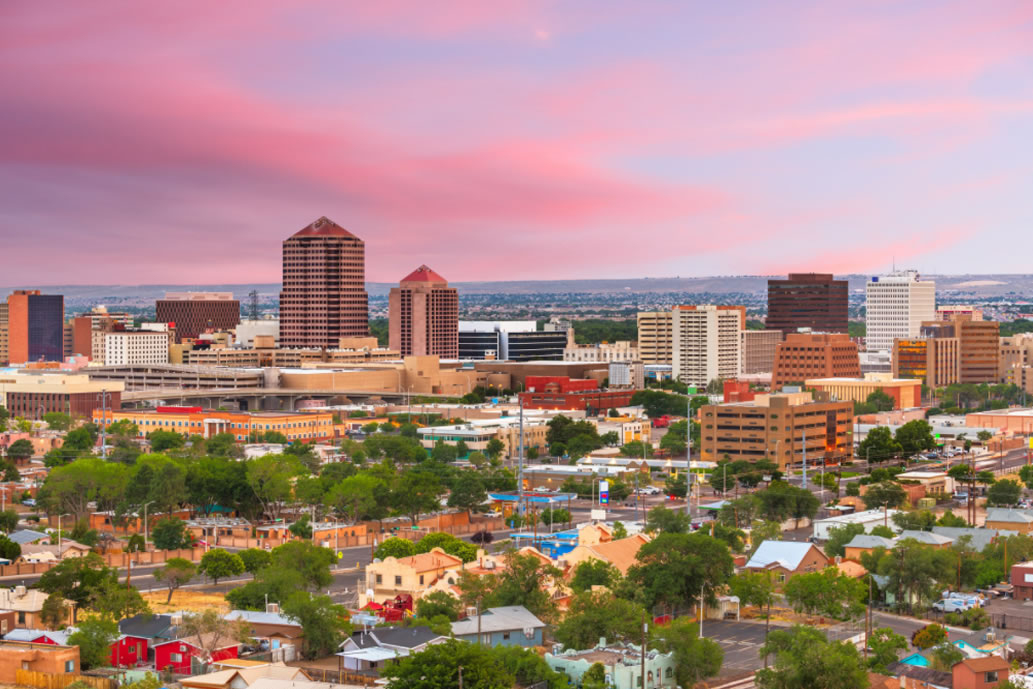 The outcome of the NM CD-1 race in the ABQ metro this month was sadly a forgone conclusion. There was some expectation that the race would be nationalized and be a referendum on the initial months of the Biden Administration, but Republican Mark Moores did not build the voter coalition he needed to win.

While the other candidates in the race, Libertarian Chris Manning and Independent Aubrey Dunn, faded as election day approached, the opposition to progressive darling Melanie Stansbury failed to coalesce behind Moores. In short, his campaign was uninspiring, but in all fairness he was tasked with doing what few have done before: gather the support of all GOP voters as well as moderate independents and Democrats. His focus on crime was an attempt at that type of messaging but it was muddled and not enough to win.

Finally, the municipal races this year are starting to kick off across the state. We will do a candidate profile of the larger races, including the municipal races in Las Cruces and Albuquerque. More to come soon. Don't forget to spread the word about our grassroots movement of New Mexicans by visiting http://www.nmhispanos.org/.