Welcome to the new online home of Hispanos Unidos 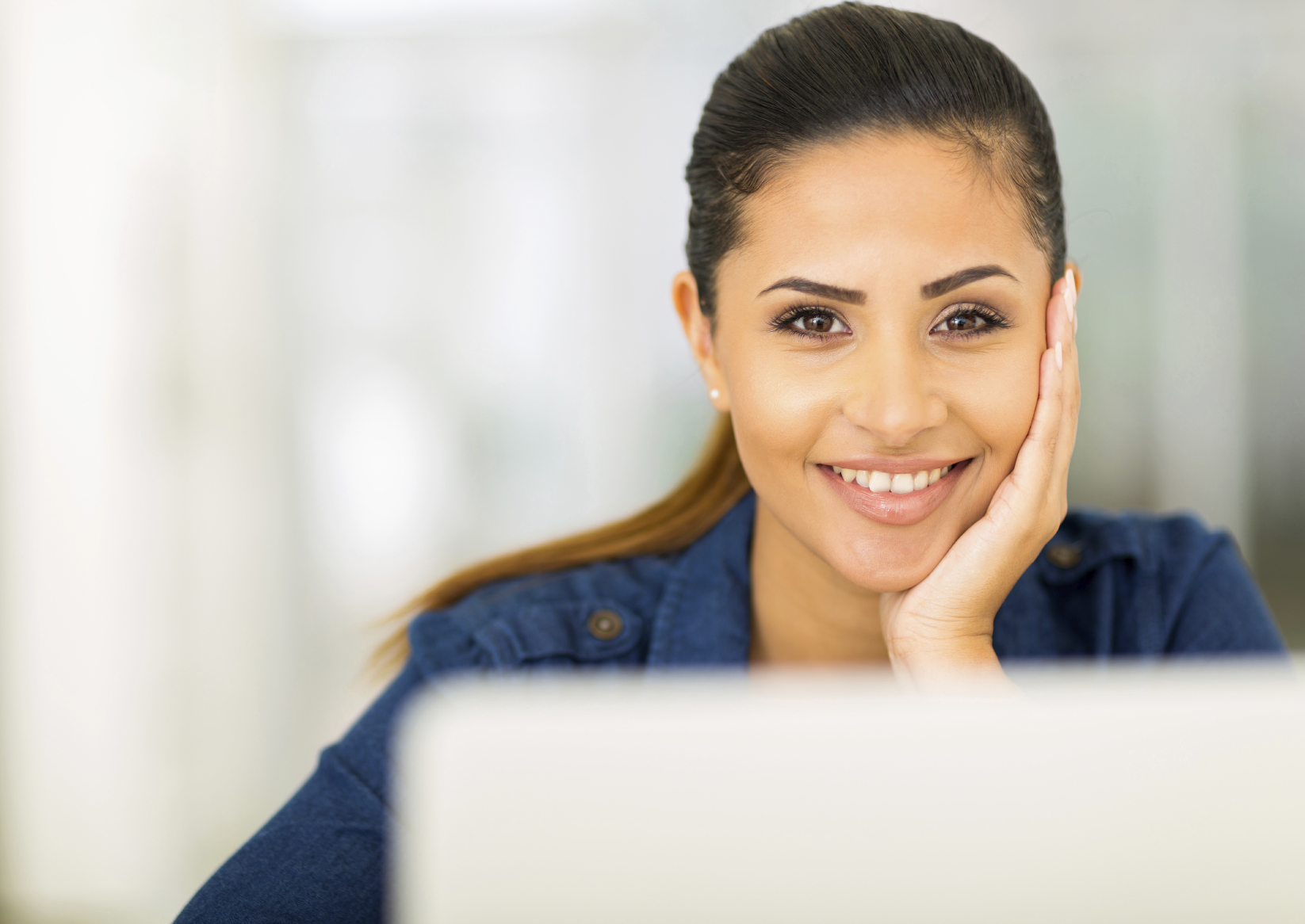 Welcome to the new online home of Hispanos Unidos. This is the beginning of major overhaul of our branding and online presence as we come up to the ten year anniversary of our founding.

The need for meaningful change in New Mexico has never been greater. Unfortunately, those who continue to stand in the way of progress by protecting the status quo continue to maintain control while our state's ranking hovers near the bottom when it comes to child well-being.

¡Ya basta! Enough is enough. So how can we unleash New Mexico's economic potential to benefit hardworking families across New Mexico? We have identified three general areas we believe can bring meaningful and measurable improvement to our state:

New Mexicans are tired of the status quo, “business-as-usual” Santa Fe mentality. We are committed to making 2018 a pivotal year for the future of our great state. Join us as we fight for a more prosperous future that unleashes New Mexico's economic potential.