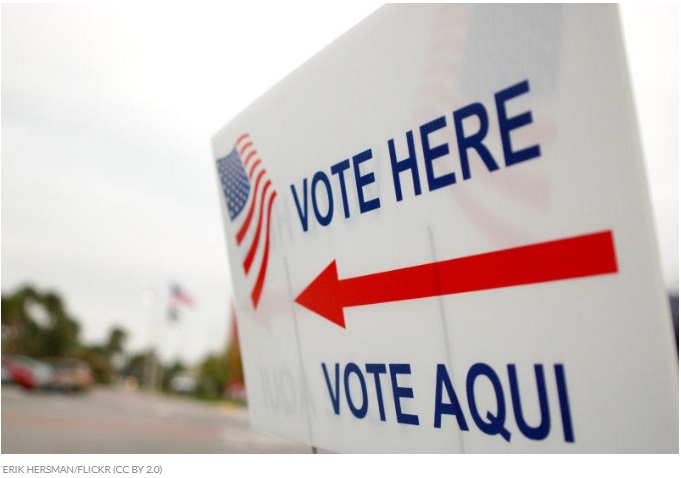 The GOP’s support among Hispanics has not eroded during the Trump era despite the president’s fiery immigration rhetoric, to the frustration of Democratic leaning leaders and organizations. Hispanic turnout and support for or against Trump could be the deciding factor impacting the outcome of the 2020 election.

A Miami-based Democratic pollster is quoted in a recent AP piece and asks:

In last year's midterm elections, Democrats made gains in Hispanic support in most states relative to the previous midterm elections. The concern shared by many Democrats is the reduced rate of growth of the improved Democratic margins as well as turnout. While Hispanic turnout improved, the level of political participation is not consistent with overall population numbers, as shown in this analysis by the Pew Research Center.

A major question for Democrats moving forward is do they invest in infrastructure to engage with Hispanics, or they continue to assume Hispanic support? While the GOP has not done a great job in reaching out to Hispanics, they have invested for decades on outreach programs of some sort. If Democrats are able to directly engage with Hispanics early and often their efforts could pay major dividends come November of 2020.