Will Democrats’ Push to the Far Left Alienate Hispanics? 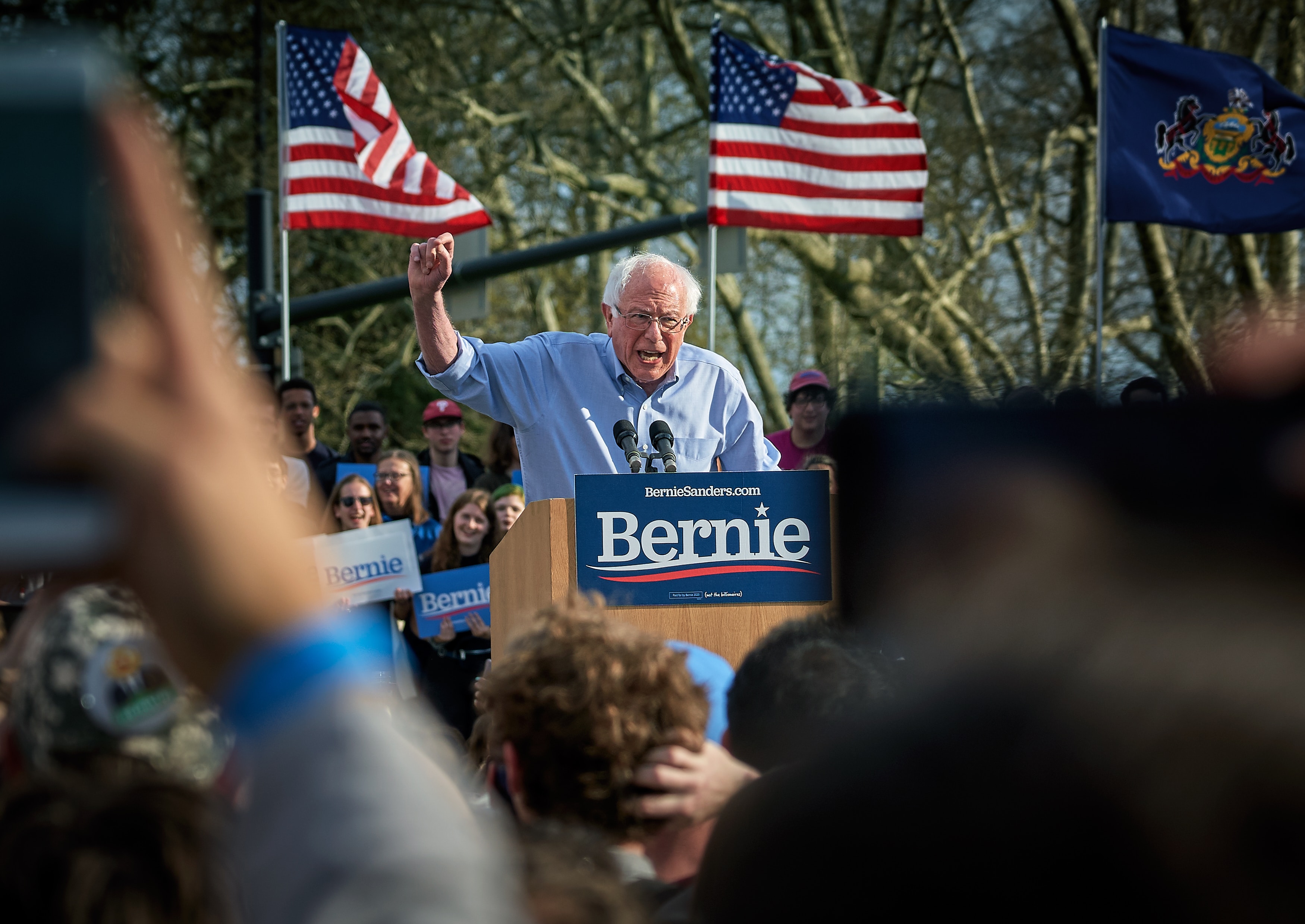 It is a well-accepted axiom that Hispanic voters tend to lean Democratic, and the 2018 midterm elections were no exception: in congressional races nationwide, an estimated 69% of Hispanics voted for the Democrats and 29% backed Republicans, an advantage greater than two-to-one for Democrats. These figures were likely bolstered by President Trump’s immigration policies, which are not very popular with a majority of Hispanics.

Yet Hispanics are not a monolithic group and not defined by broad support for any single issue, including immigration. It might surprise some to learn that a poll released by the Harvard’s Center for American Political Studies found that over half of Hispanic voters are in favor of adding a question about citizenship to the 2020 census.

But you would not know this if you only listened to our state’s leading elected officials. According to Governor Lujan Grisham, Congressman Ben Ray Lujan, and other Hispanic Democratic leaders asking such a question is a bigoted attempt to erase and incite fear in Hispanic communities. Perhaps they are so beholden to the narrative pushed by national progressive organizations that they forgot to ask their Hispanic constituents at home (some of whom have lived here for generations) whether or not they actually agree with their immigration rhetoric.

A similar ideological divide was on display earlier this year in New Mexico when a push for gun control by out of state progressive groups and their allies in the Roundhouse was rebuffed by a grassroots movement of counties across the state that declared themselves 2nd Amendment “sanctuary” counties. The list of pro-gun counties includes Rio Arriba – one of New Mexico’s most Democratic counties by voter registration – where all members of the county commission (who are also Hispanic Democrats) voted in favor of the declaration supporting the right of the people to keep and bear arms.

There has been a lot discussion about the political divide in the state between urban and rural, but not as much attention has been given to the political divide between more conservative New Mexican Hispanics and a progressive agenda (often pushed by politicians and groups controlled and funded by wealthy coastal elites) that is frequently out of touch with Hispanics in New Mexico.

Our local Democratic Party is not what it used to be. It has become increasingly influenced and possibly controlled by an agenda that does not have room for more moderate local voices. With 2020 on the horizon, both parties are ramping up their efforts in the state. Time will tell if New Mexicans continue to support leaders in Santa Fe and Washington who continue to push a progressive agenda that ignores and does not represent moderate Hispanics like me.