Will Hispanics Support Trump in 2020? 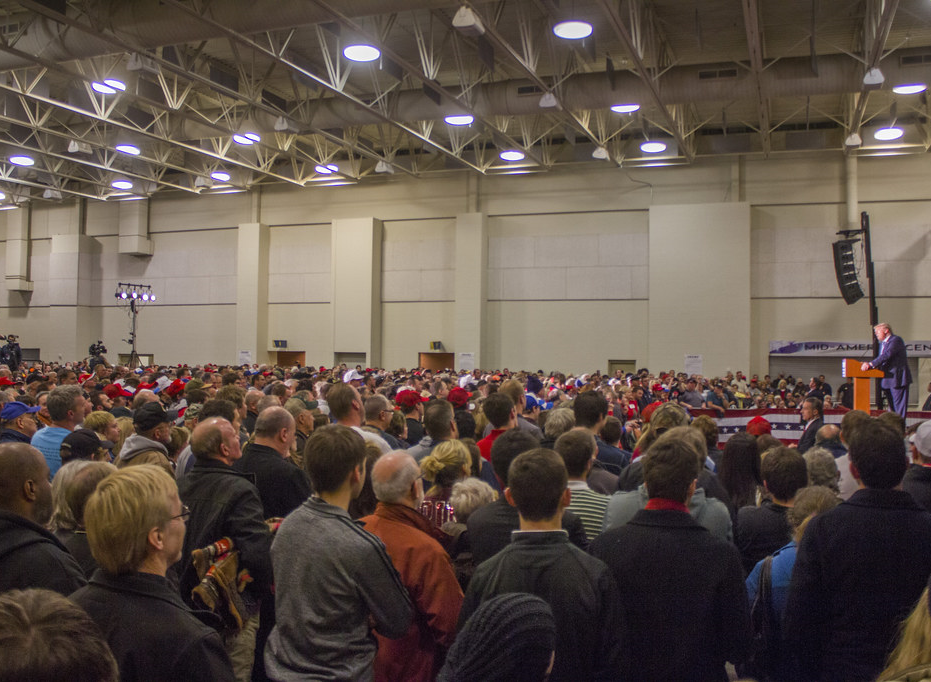 While many expected Hispanics to overwhelmingly vote against Trump in 2016 largely due to his immigration rhetoric, the final results were markedly different.

According to a Latino Decisions poll conducted just before the 2016 election, then candidate Donald Trump had the support of 18% of Hispanics. Following Election Day, the final figures left many stunned: 28% of Hispanics voted for Trump. This level of support was similar to the performance of 2012 Republican nominee Mitt Romney, and it was strong enough to significantly assist Trump pull off an improbable Electoral College victory according to a recent report:

If Hillary Clinton had improved her share of the Hispanic vote by just 3 percentage points in Florida (from 62 percent to 65 percent of the Hispanic vote) and Michigan (from 59 percent to 62 percent), she would have won both states and their combined 45 Electoral College votes. That would have been enough to make her president. Slightly bigger swings—let alone the Democrats’ 88 percent-8 percent margin among African-Americans—could have added Arizona, Pennsylvania, and Wisconsin into the blue column as well.

The report goes on to mention that if the job market and economy propel Trump to even higher levels of Hispanic support (or if the Democratic party continues to do a lackluster job of engaging us Hispanics), the eventual Democratic nominee will have an uphill battle in winning either the Senate or the White House in 2020. The Trump's Administration's fiery immigration rhetoric is expected to continue, and it remains to be seen what impact it will have on Trump's Hispanic support in 2020. The Hispanic vote is a not a monolithic block of voters, and it is up to campaigns from now to November 2020 to engage with one of the country's fastest growing population segments.